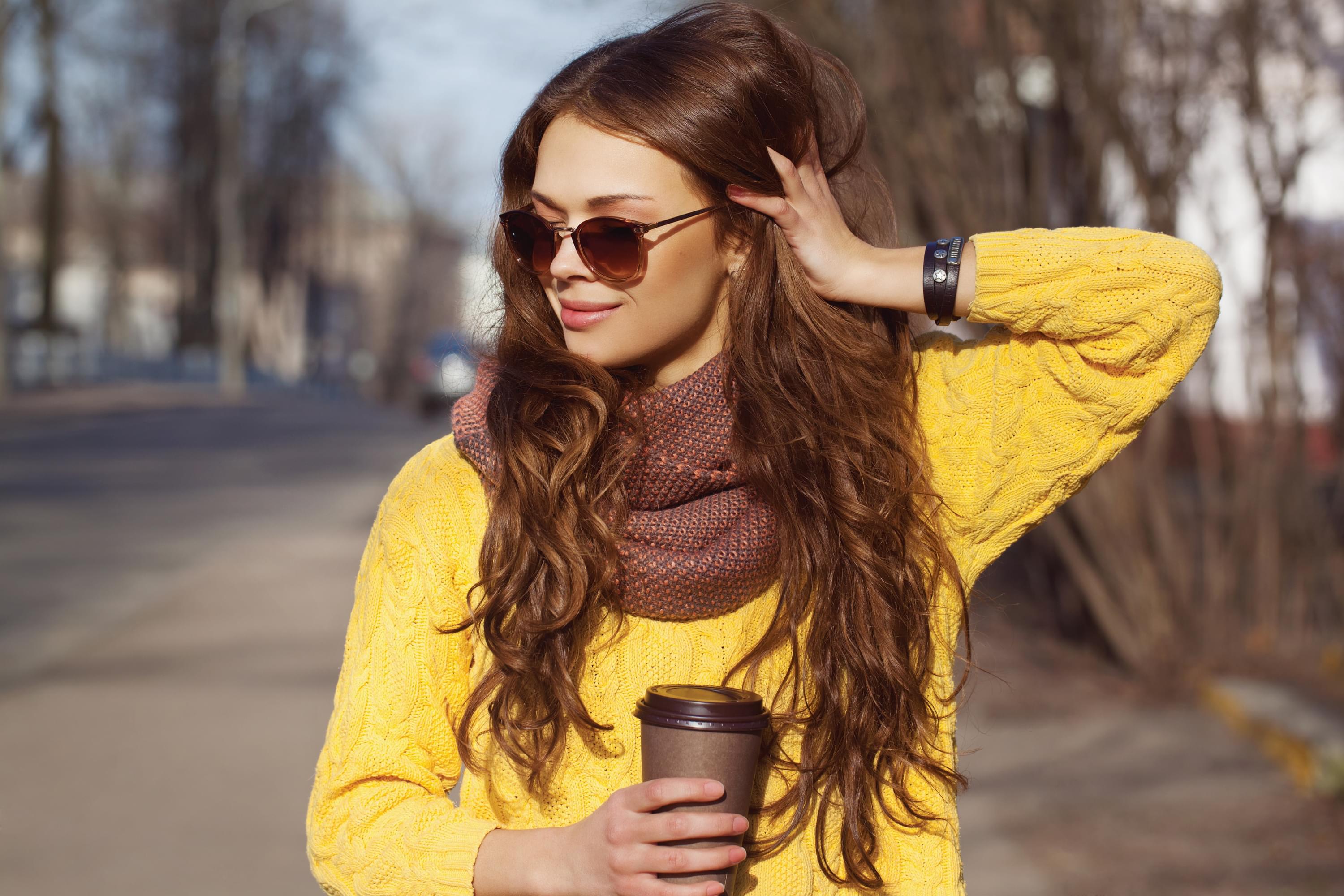 NOTE: THIS  PERSONAL ESSAY  WRITTEN BY  KATE BRENNAN FIRST APPEARED ON POPSUGAR FITNESS
I first realized I needed to make a change in my life while I was waiting for my ice cream to soften in the microwave. I know many people will have feelings about that — but this isn't about my habit of microwaving ice cream. This story is about the fact that, while I was waiting 15 seconds for the microwave to ding, I found myself scrolling mindlessly through Instagram, barely even noticing the photos as I thumbed past. I realized what I was doing, and had to ask myself a question. Is my mind that restless that I can't even sit here for 15 seconds without any kind of stimulation?

I had been feeling this way frequently, like I had lost control of my own mind and was operating on autopilot. I knew I needed to find a way to clear my head, step away from technology, and give myself time to think. That was when I decided I wanted to try going on walks in the morning.
If someone else was telling this story, the next line would probably be about them waking up early the very next day to go on their first walk. But this is my story and I'm not going to lie, I was in a slump and slept in. I felt bad about myself that day, though, so the next morning, I got out of bed at 6:58 a.m. I made some coffee and poured it into a thermos, then slid on my Uggs and walked out the door.
The moment I stepped outside into the cold air, I felt more awake. The air smelled like rain from the night before, and the houses on my street still had their porch lights on. I walked in a loop around my block, and although that first walk was short, it was exactly what I needed to feel more refreshed. I felt lighter the rest of the day. It's as if that first push to get out of bed and go outside produced a domino effect that made me more motivated throughout the day.
I kept taking walks, morning after morning. Being out so early, with no distractions, I noticed things in my own neighborhood that I had never paid attention to before. I learned that the lady on the corner is obsessed with maintaining her lawn — I saw her on the ground one day, trimming the edges with scissors. I noticed the four-foot-tall Statue of David on my neighbor's lawn, and how freaking bizarre it looks in our suburban cookie-cutter neighborhood with chain-link fences. And a week later, I noticed that my neighbor had put a pair of shorts on the statue, probably due to nudity complaints from one of the Karens on the street.

"Almost immediately, I saw improvements in my focus, productivity, energy, and even self-esteem."

With each morning walk came a sense of rejuvenation. It got easier and easier to pull myself out of bed as I planned out new routes to take. There's such a healing factor that comes with solitude, especially in the earlier hours of the day when there are no pressures, nothing expected of me. I could just be an observer. Outside, I have all the space in the world to clear my head and gather all the good energy I need to get through the day. Almost immediately, I saw improvements in my focus, productivity, energy, and even self-esteem. I was proud of myself each time I came back from a walk, knowing that I had started my day the right way.
It became clear to me last week that I had made improvements, when I was making microwave popcorn. As the timer ran for three minutes, I didn't even think to pull out my phone. My mind didn't feel restless at all, and I had officially switched out of autopilot.
I know there are plenty of others like me who have been feeling restless, especially since we've been staying at home more. It's easy to stay holed up with Dawson's Creek binges and work Zoom calls, but I challenge anyone who's been in a slump to go on just one morning walk. I promise, one walk is all you'll need to get yourself rejuvenated, and hopefully you'll make a routine of it.

5 Must-Have Items That Make Morning Walks So Much Better

At MoodMe, we know personally the power of morning walks. Each one of us has been transformed just by adding in regular walks.  Less anxiety, more energy, a feeling of connectedness and happiness and so much more. So our team gathered to share their must-have items for their morning walks. 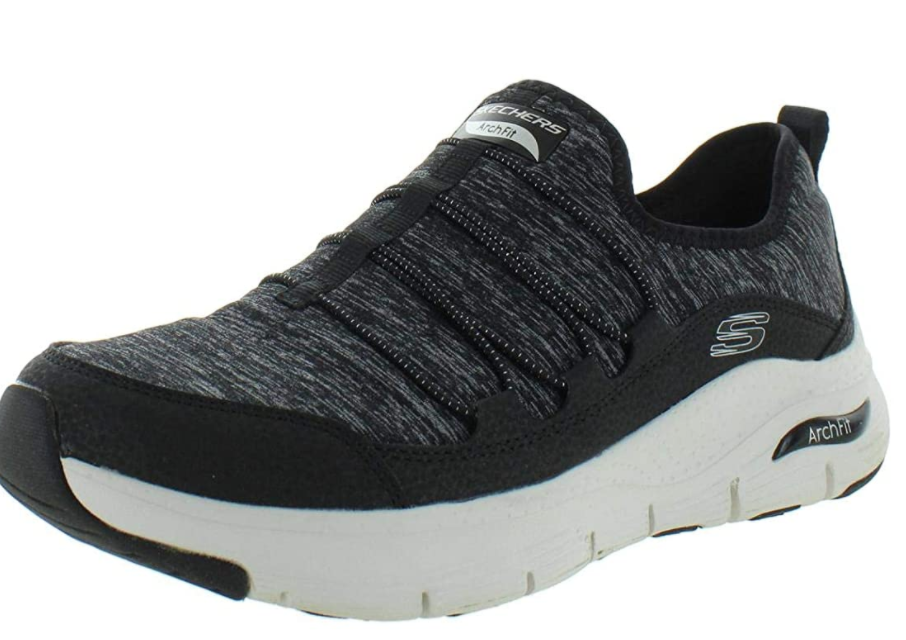 We love these sneakers because they provide excellent arch support! These sneakers feel comfortable and are perfect for getting those miles in, without ending up with achy feet. They are MAGICAL!
Skechers Arch Fit® shoes feature a patented insole system with podiatrist-certified arch support. The shape of the insoles was developed with 20 years of data and 120,000 unweighted foot scans. Skechers line of Arch Fit styles are proof that you don’t have to sacrifice style for practicality and supportive comfort.
Learn More > 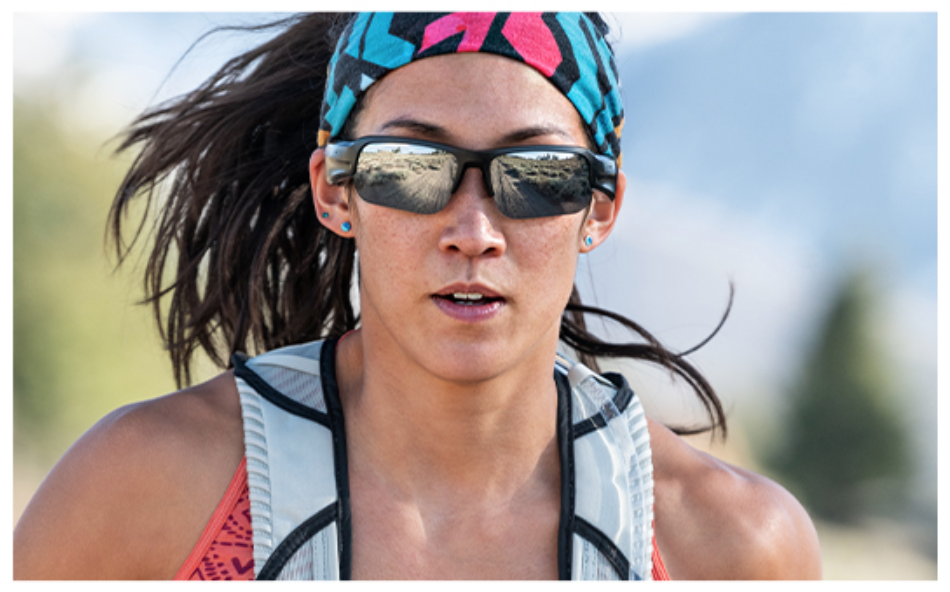 These sunglasses are so cool because they go beyond protecting your precious eyes, they have built in bluetooth! You can play your music, listen to podcast, get some reading in with an audiobook, all while still being aware of your surroundings because the bluetooth does not go into your ears!
Our MoodMe team said not only was the audio awesome, but the microphone when taking calls was the clearest they've ever experienced!
We loved it simply because it was nice to listen to a podcast and still be aware of our surroundings because nothing was in our ears. It just helped us feel safer and more aware.
Learn More > 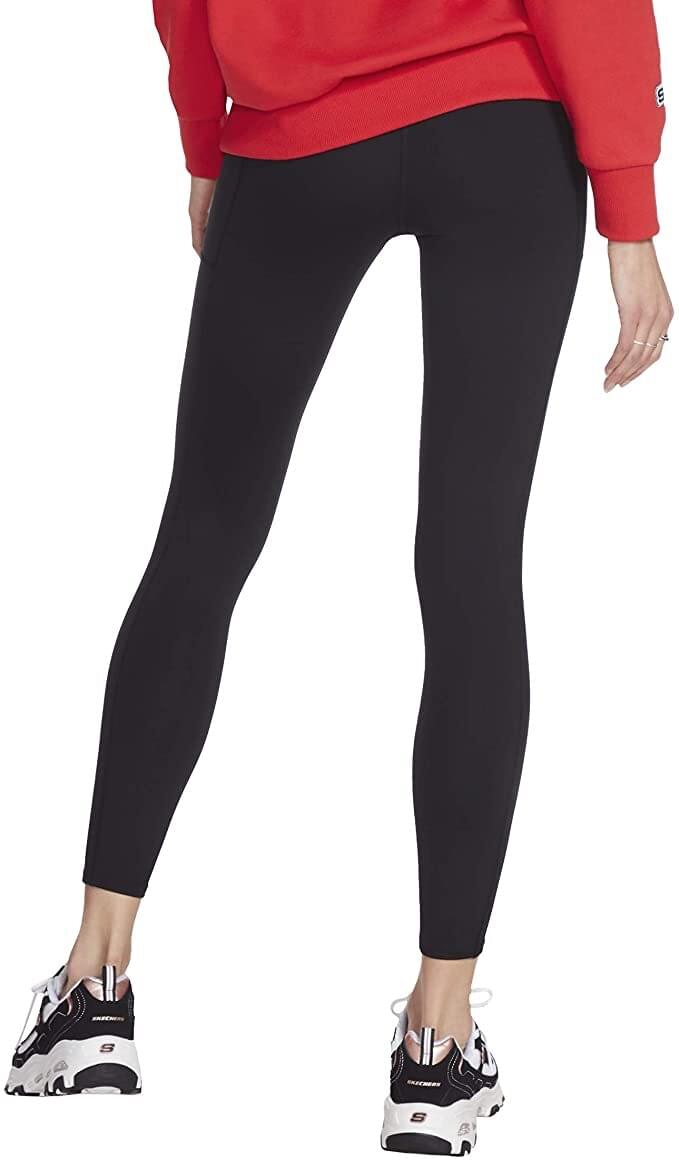 Not only do these have an excellent rating on Amazon with almost a thousand reviews, but they are high-waisted...so...need we say more?
The Skechers go walk go flex high waisted 2 pocket yoga legging is the perfect pant for your walks! The moisture wicking material keeps you cool and dry when you are at your most active. The go flex fabric features soft "cotton-like" Hand feel. The pockets are large enough to hold A smart phone.
Learn More > 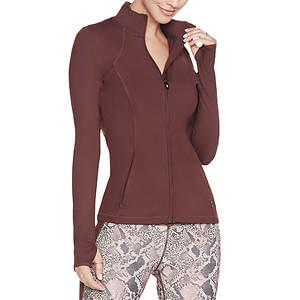 Okay we love this jacket because it is so flattering! Not only is it perfect for these warmer mornings, where it's still cool enough to need a little something, but not so cold that you need a heavy jacket.
We love this color, the fit, the cut, EVERYTHING!
This mesh jacket, is made of GOFLEX fabric which features a soft cotton-like hand feel and matte finish.
It's moisture-wicking, has a breathable back mesh detail. zipper in the front with a mockneck and 2 zippered pockets for security.
Learn More > 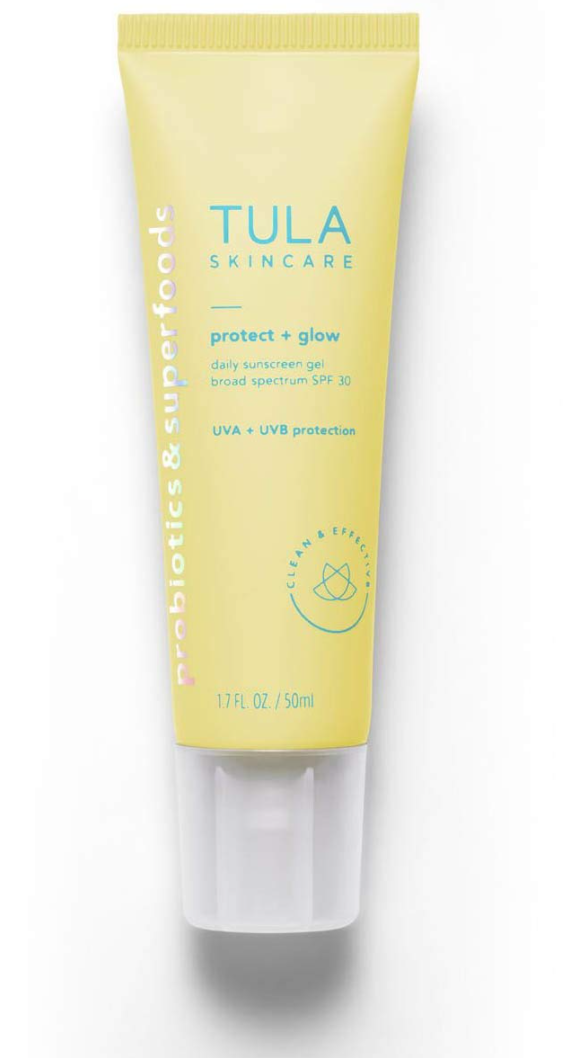 Sign up below to receive our weekly newsletter, get access to premium articles, e-magazines, sales, member-only shopping, and more.
Submit